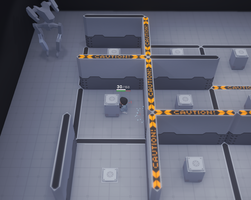 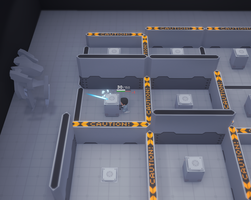 Despite taking much longer than I expected, the development of the Pandora Arena mini-game is a major step forward in solidifying many aspect of the final game design.

In addition to fleshing out the shooting mechanics (ensuring fluid experience for both controller and keyboard/mouse input), it also helped flesh out the following subsystems:

I'm furiously trying to finish up the final stage of this mini-game (the mech "battle"), put in all the missing textures and FX, and move on to the next phase of development.

Feel free to download and play the preview (unfinished) version!